“Got lost in the Middle Age” is the title of the show. Fabio Zaganelli acts the court jester and fool of the town; playful and histrionic character, unpredictable to entertain and engage the audience, always ready to amaze with advance circus skills and hilarious comedy interludes, alchemist of the word, as well as skilled showman in reciting funny tales, poems and rhymes.

Fabius the Jester wandering in the hamlet village performs his incredible skills to all the people he meets; may be they are wayfarers or commoners, others are lords or illustrious courtiers, no one can escape his shameless buffoonery. A scoundrel of deception which perpetuates jokes and tricks to anyone in his path. The show begins with a good fun tale to draw the public's attention in order to see that there are not rascals among those present; then he goes on with juggling with diabolos involving the audience to obtain applause and spontaneous laughters. He procures a volunteer for a funny clown sketch and doing an acrobalance move. Following Fabius interprets a scary fakir who will amaze the audience. The show ends juggling with 3 and 4 torches simultaneously with a funny laughable story all narrated in rhyme. An intense and entertaining performance.

Performances and shows for: pageants, and historical parades, medieval plus renaissance festivals and markets, theme parties and fantasy show. Street and stage shows, or roaming character. A show for all ages. 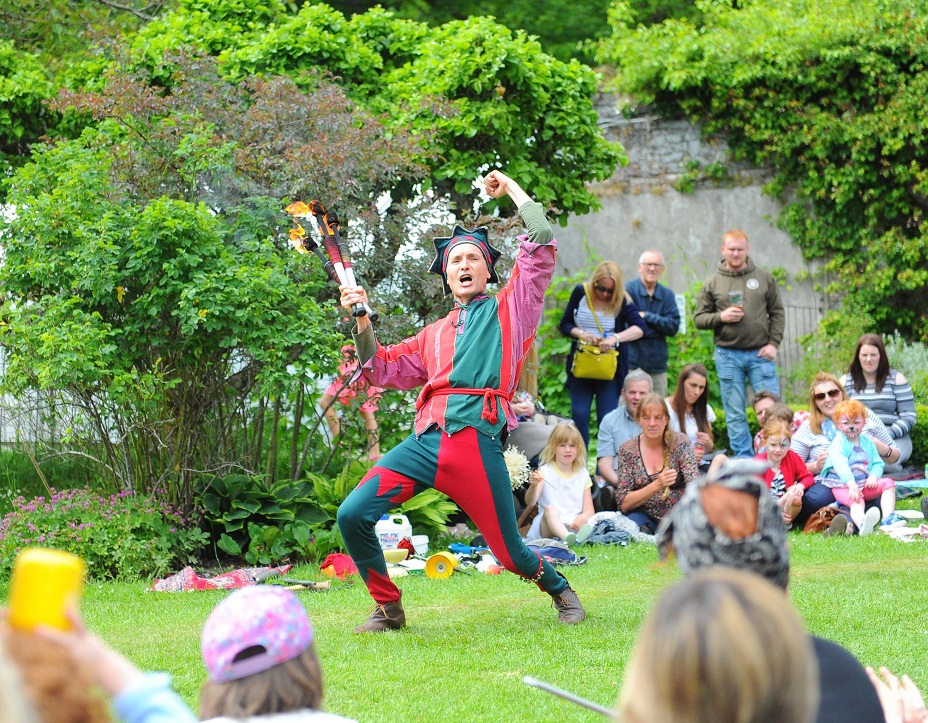 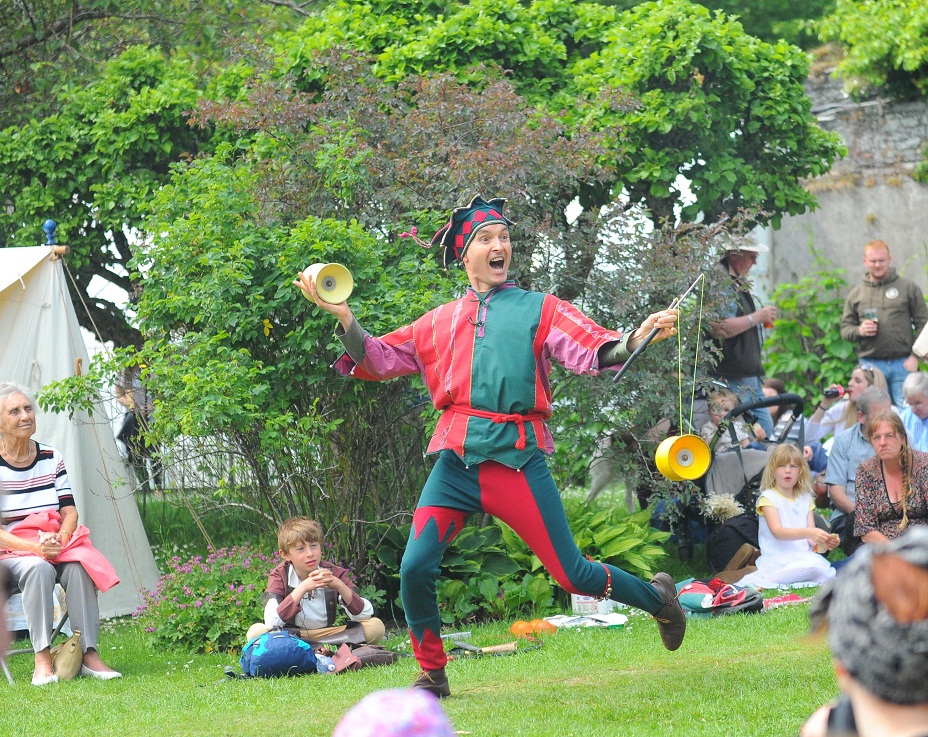 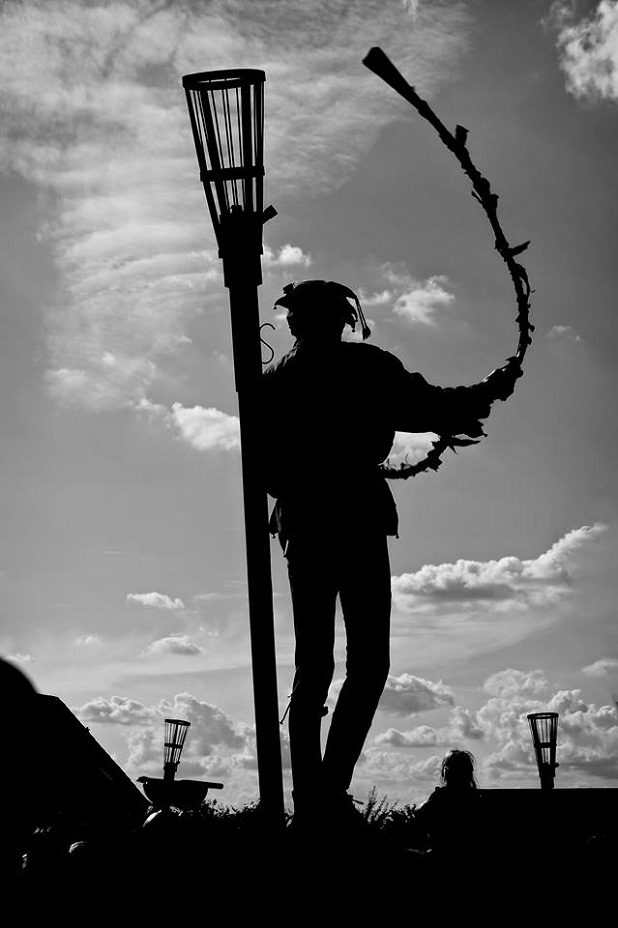 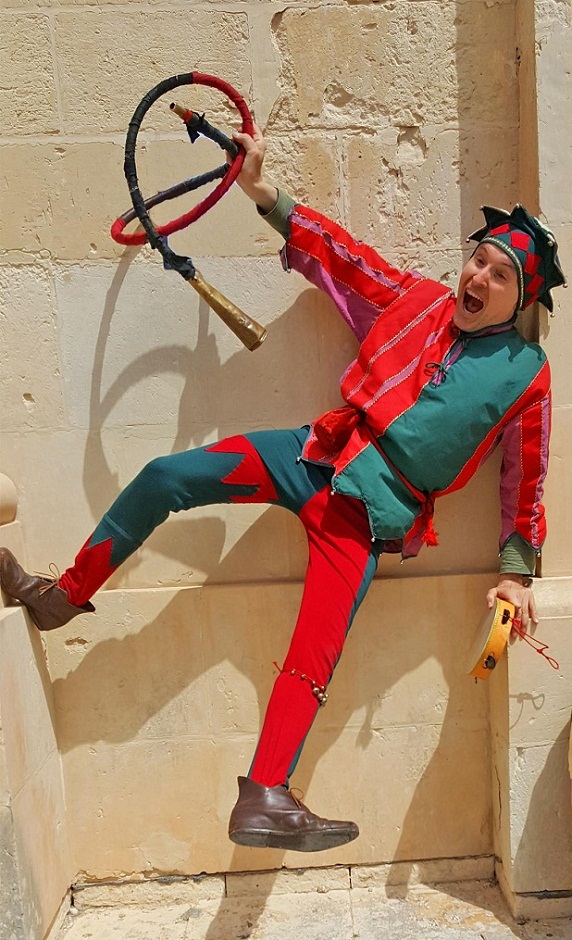 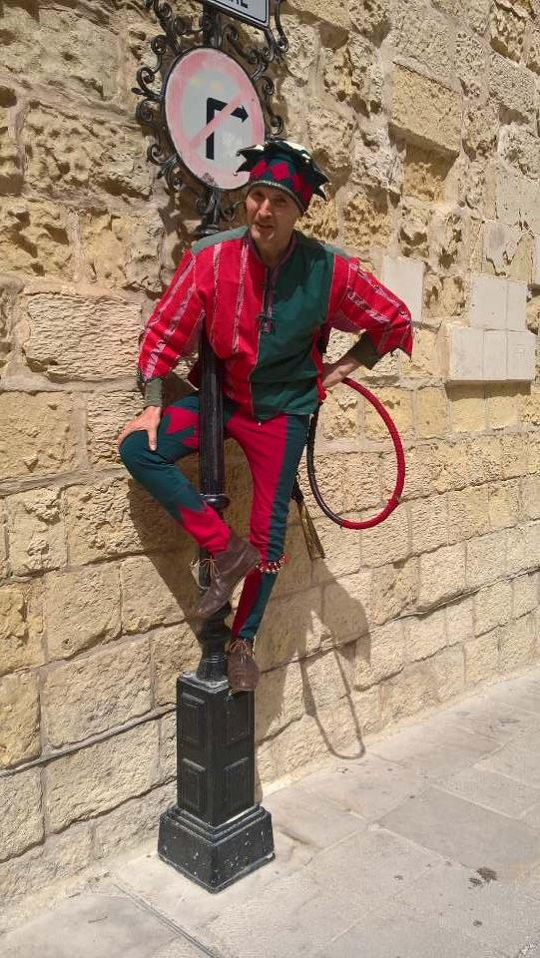 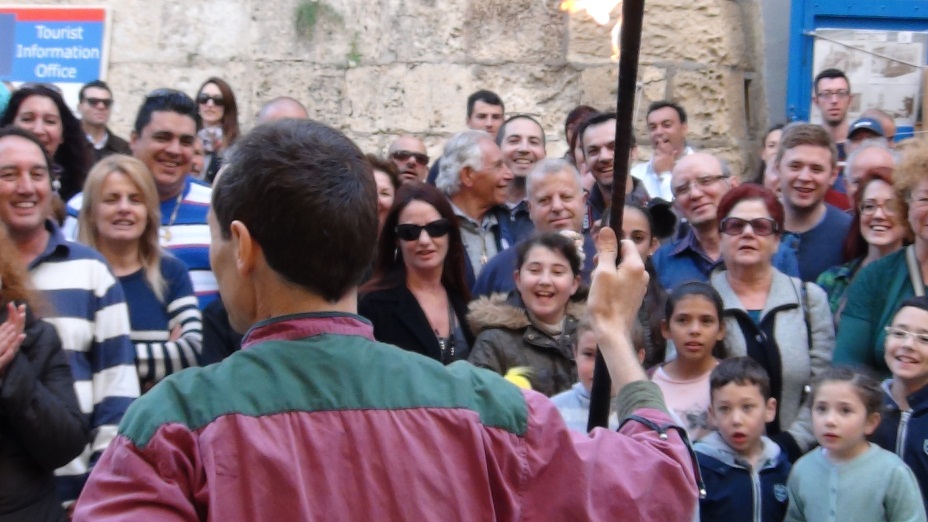 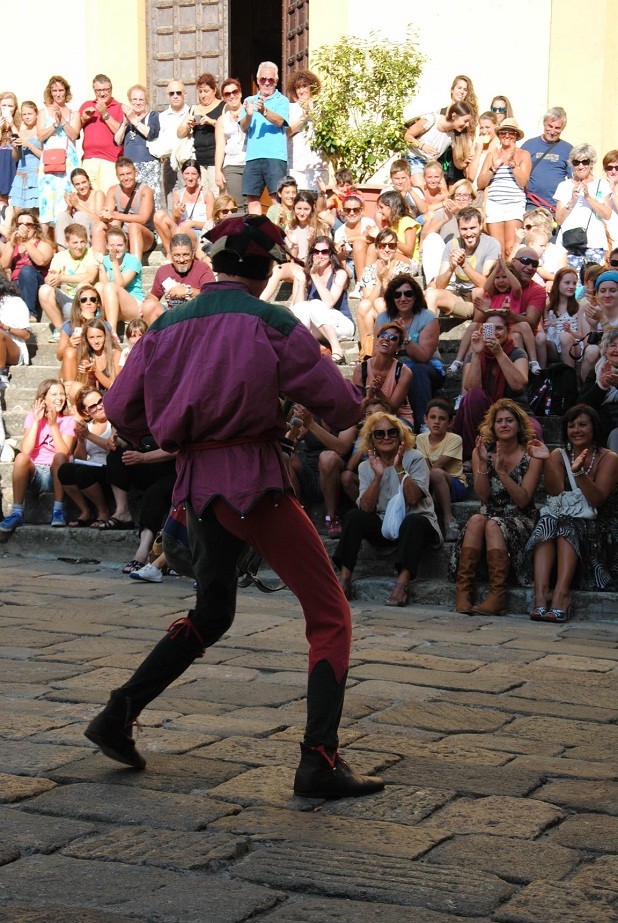 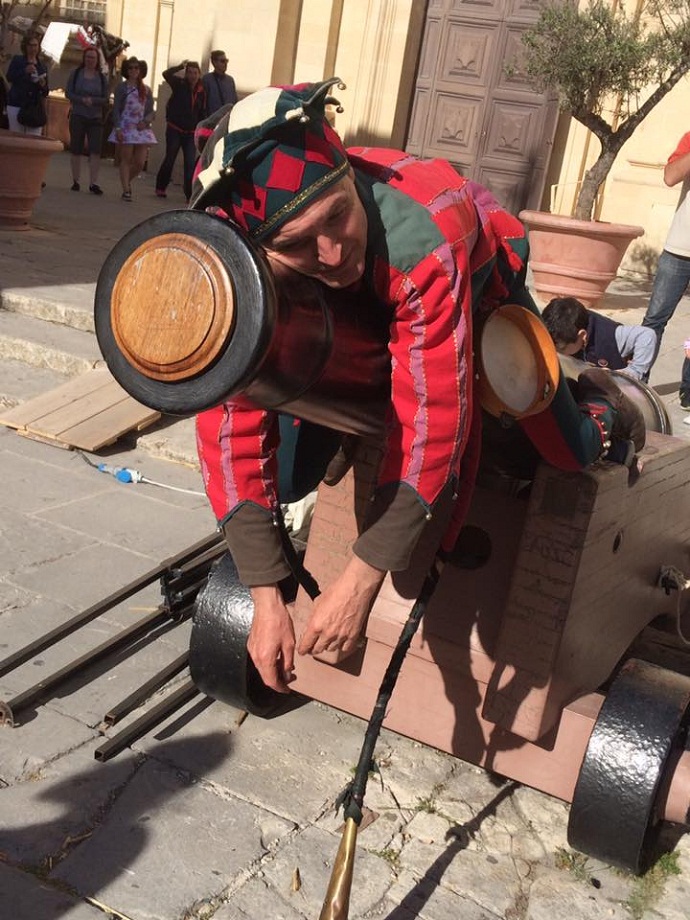 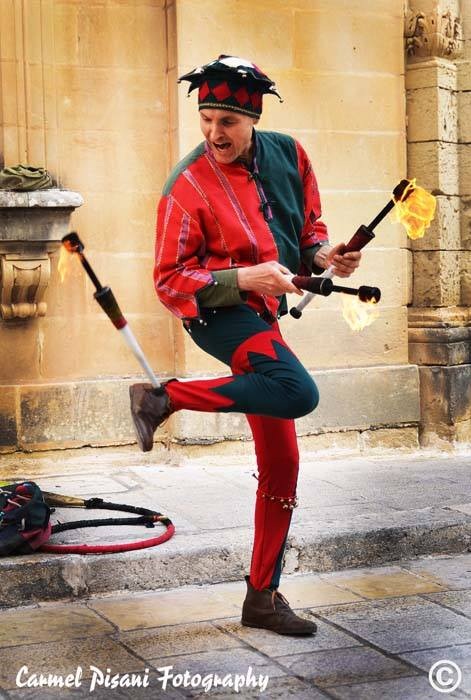 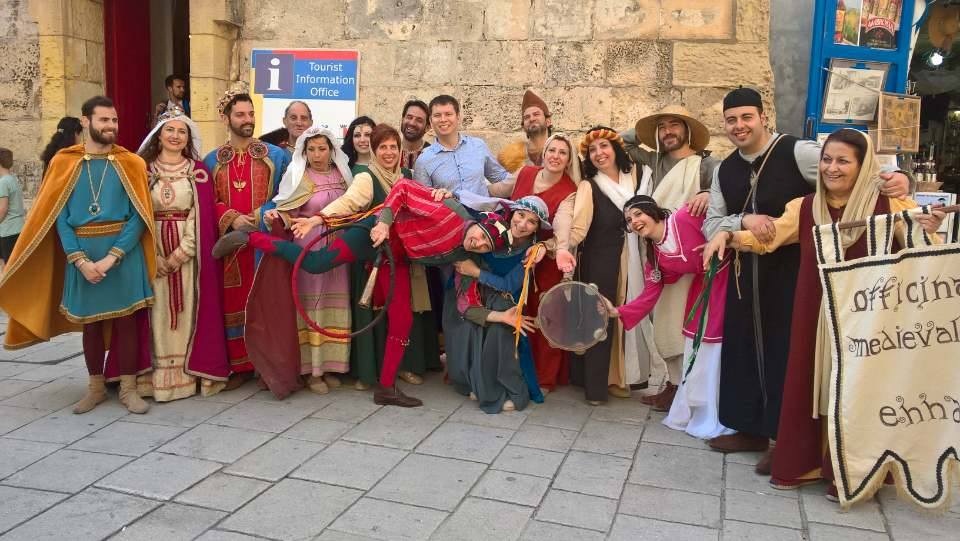 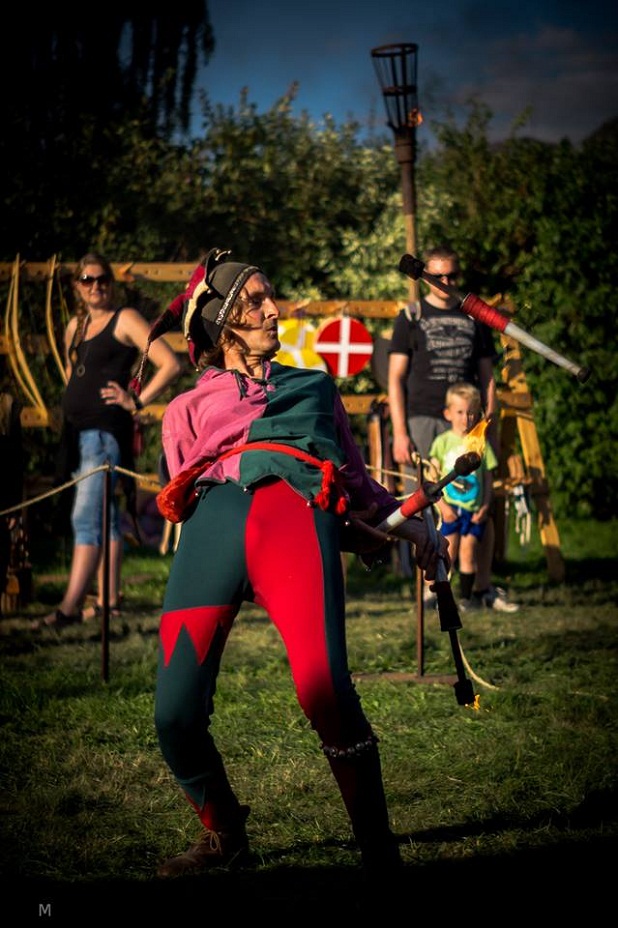 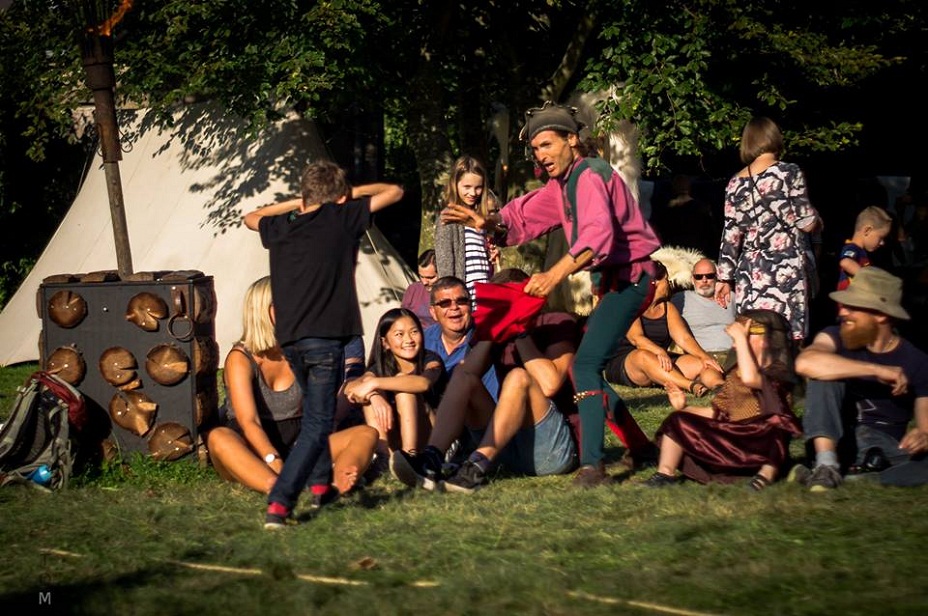 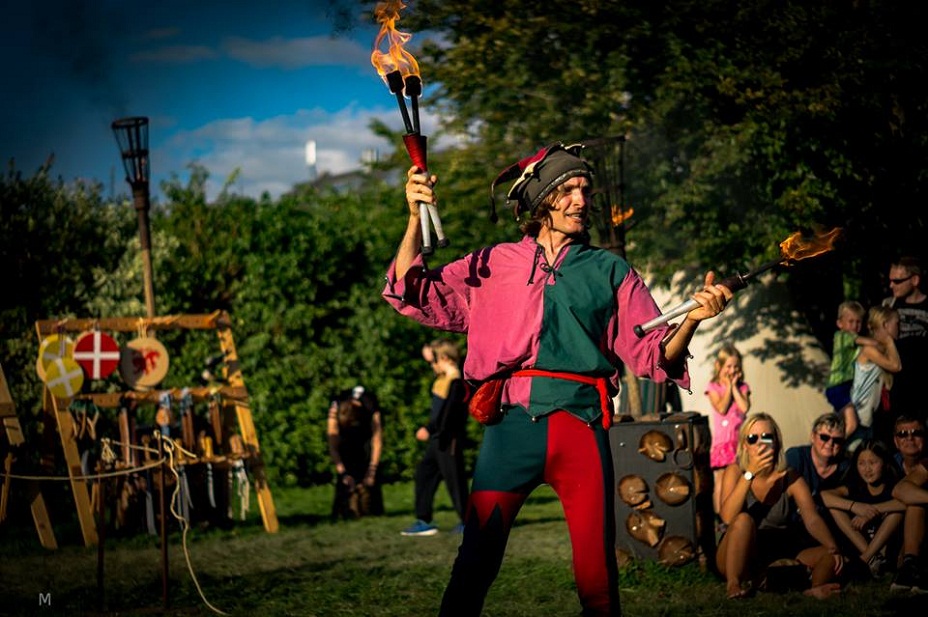 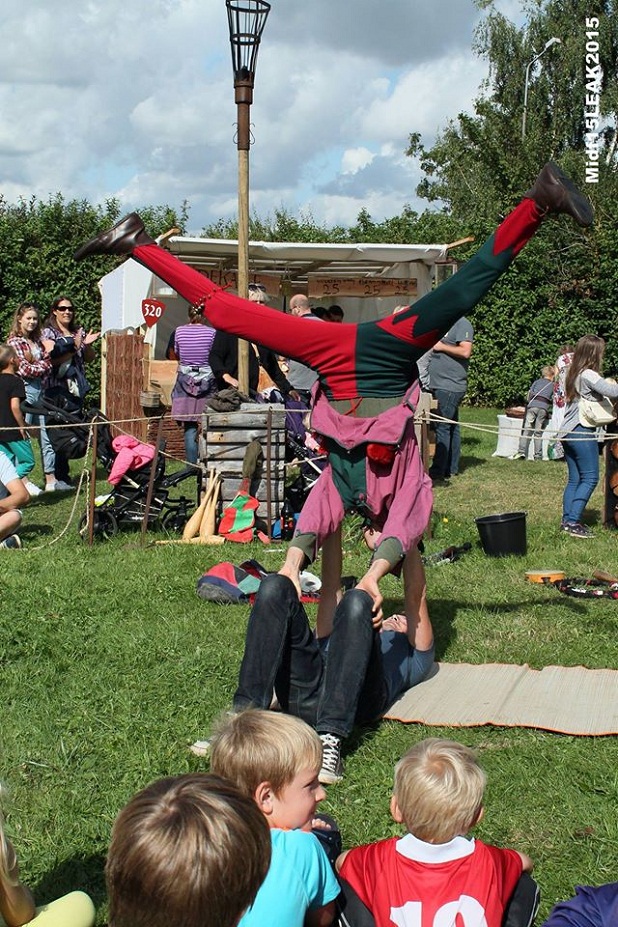 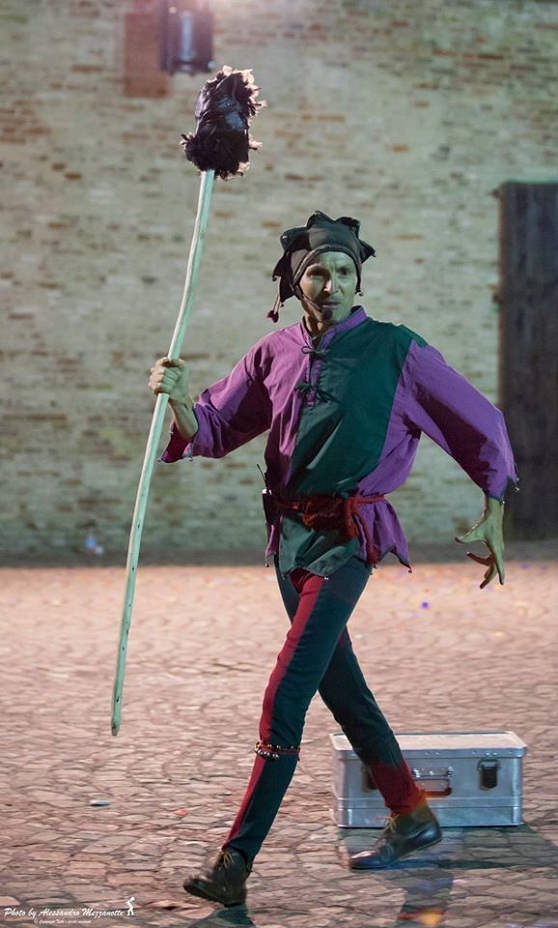 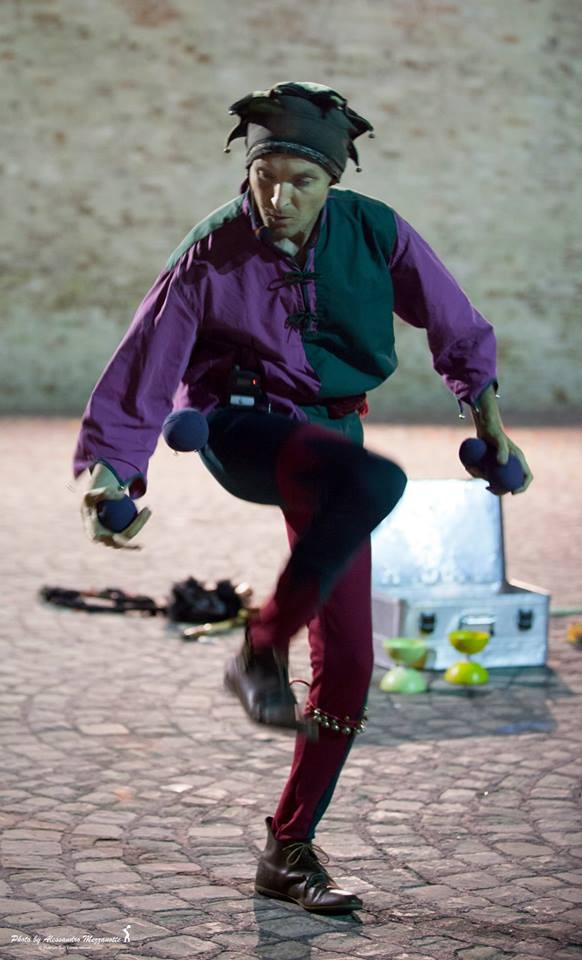 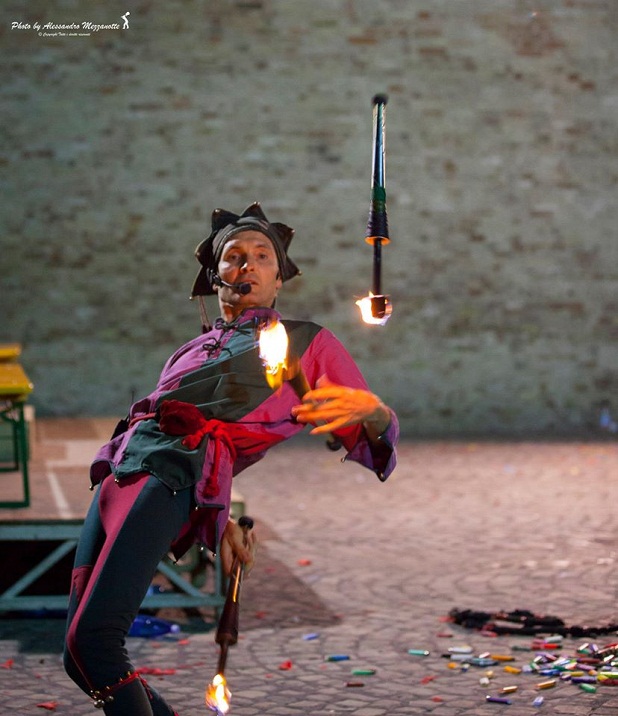 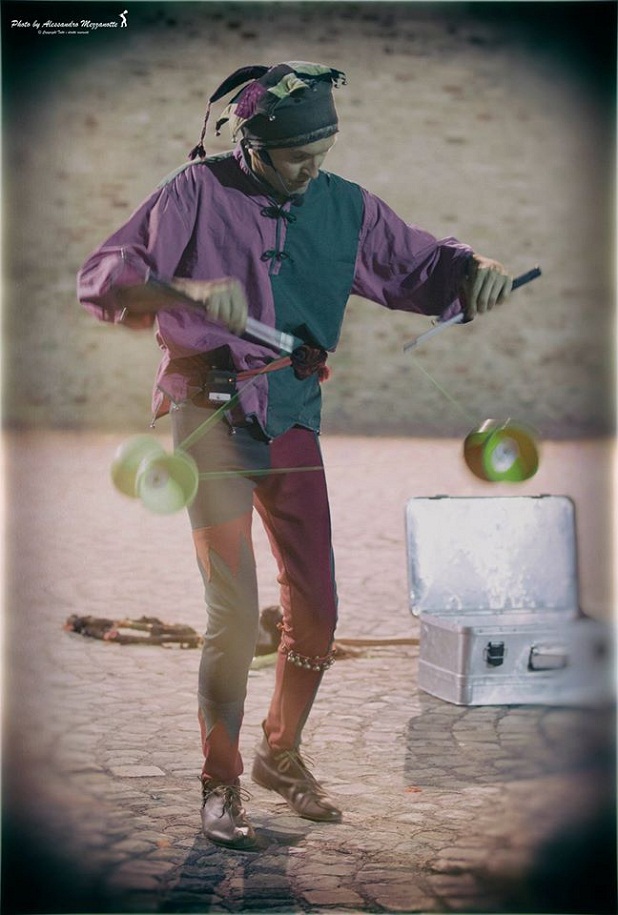 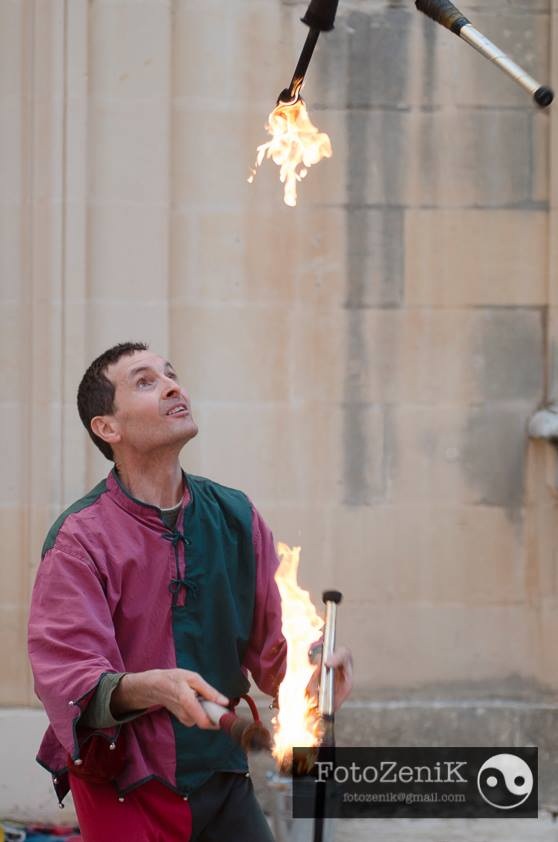